Inclusion:
The worst advice you’ve ever had

Ever been caught short without a condom so washed your vagina out with a bottle of coca-cola as birth control instead? Didn’t think so. (And us neither for the record.)
But people give some weird ass advice, especially to women and girls.
This group of ladies in Uganda have quite frankly, had enough. Coca-Cola jokes aside, and across all countries and cultures, some of the bullshit ‘advice’ society bestows upon women, is quite frankly absurd. And it’s time to flip the narrative.
Whether you like the term or not, feminism is about equality. Depending on which country you’re in, gender equality might be more or less obvious. But ultimately, this remains a pressing global issue.

Globally, 35% of women have experienced physical or sexual abuse. In the pandemic, this has increased 5 fold. Not all men are violent, no. But the majority of violence against women is done by men, end of. So why are women still given advice on how to keep safe? Isn’t it time men received advice on how to act safe?
Next time someone tells you that you’re too ambitious for a woman, you can remind them that the gender pay gap is actually increasing globally not decreasing- so apparently not ambitious enough.
It’s time to laugh, people. And change the terms and conditions of the conversation.

Whatever gender you identify as, what’s the most crazy advice you’ve ever been given because of it? 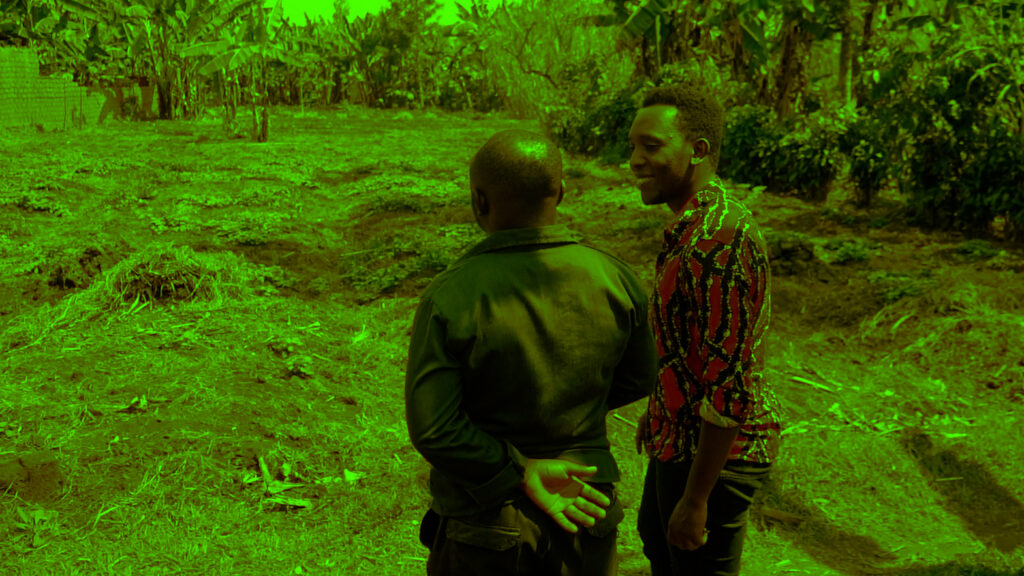 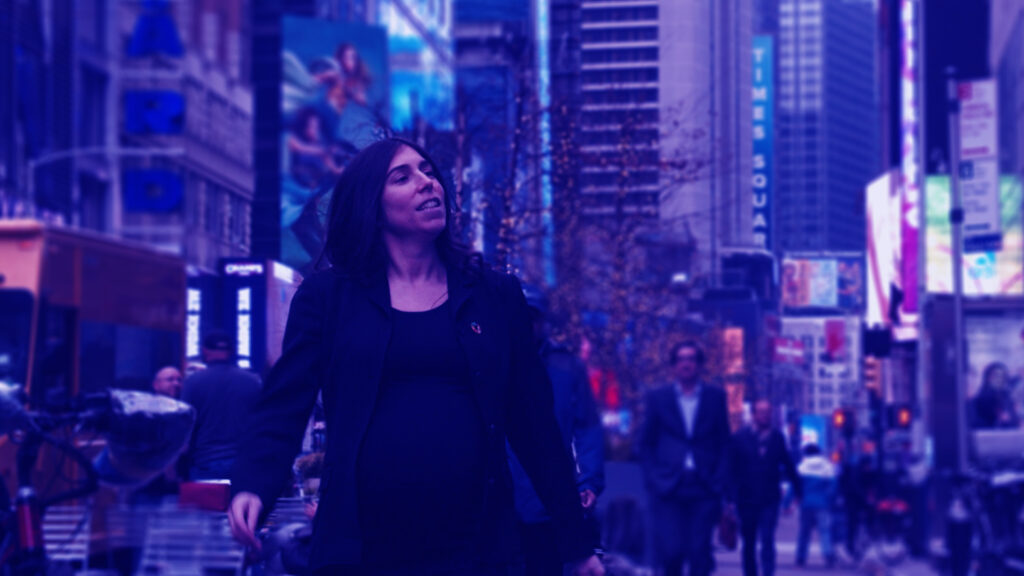 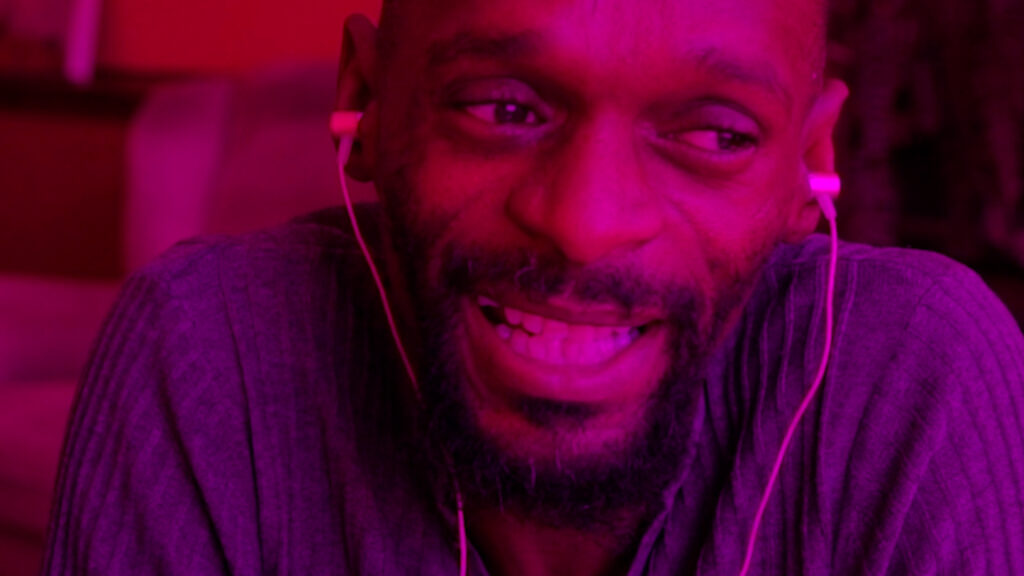 We are here to make your day